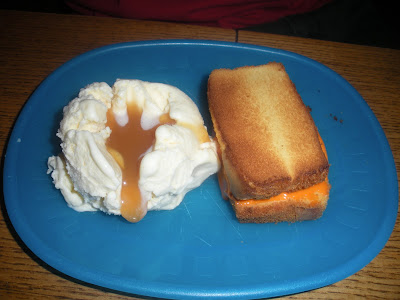 Well, this was a fun one. I started off the day with surprising Mr. P with a little purple kool-aid in the shower head( I thought it was pretty crafty) next I had frozen the boys' cereal the night before and just added a touch more cereal and milk to the top-really funny, this was probably the best prank of the day. By dinner time they had caught on and so when I brought out the meatloaf "cake" they knew right away. I still went ahead with this dessert though. It is a grilled cheese sandwich with mashed potatoes and gravy or toasted poundcake with orange frosting, ice cream with caramel topping. In the end only one retaliated on me. Big P played a joke on me by asking me to go outside with him and he had put ice cubes in my shoes, well played.
Posted by Heather at 3:09 PM 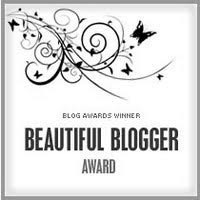